Country’s foreign exchange head is latest to question Chinese acquisitions of mainly European football clubs, suggests they are a cover for moving assets out

China’s foreign exchange head openly questioned this week whether buying foreign football clubs has simply been a cover for Chinese firms to sneak assets out of the country. His comments were the latest indication that the government is trying to put the screws on overseas investment.

“Last year, Chinese enterprises bought lots of football clubs overseas. I think it is a good thing if the purchase can help to upgrade the soccer level of the country. But is this really the case?” asked Pan Gongsheng, head of the State Administration of Foreign Exchange (SAFE), on Monday. Also vice-governor of the People’s Bank of China, he was making the keynote speech at the China Development Forum 2017, in Beijing.

Pan then answered his own question: “A lot of firms with a high level of debt even borrow large sums to make overseas acquisitions. Some others are actually moving their assets out of the border under the cover of overseas direct investment.”

With President Xi Jinping having shown a particular interest in football and revealed his determination to boost the nation’s fortunes in the sport, Chinese investors have been engaged in a wave of buying overseas soccer clubs over the past three years.

According to Asia Times’ calculations, 18 deals with overseas clubs were closed by Chinese firms from 2014 to 2016, including eight outright takeovers. 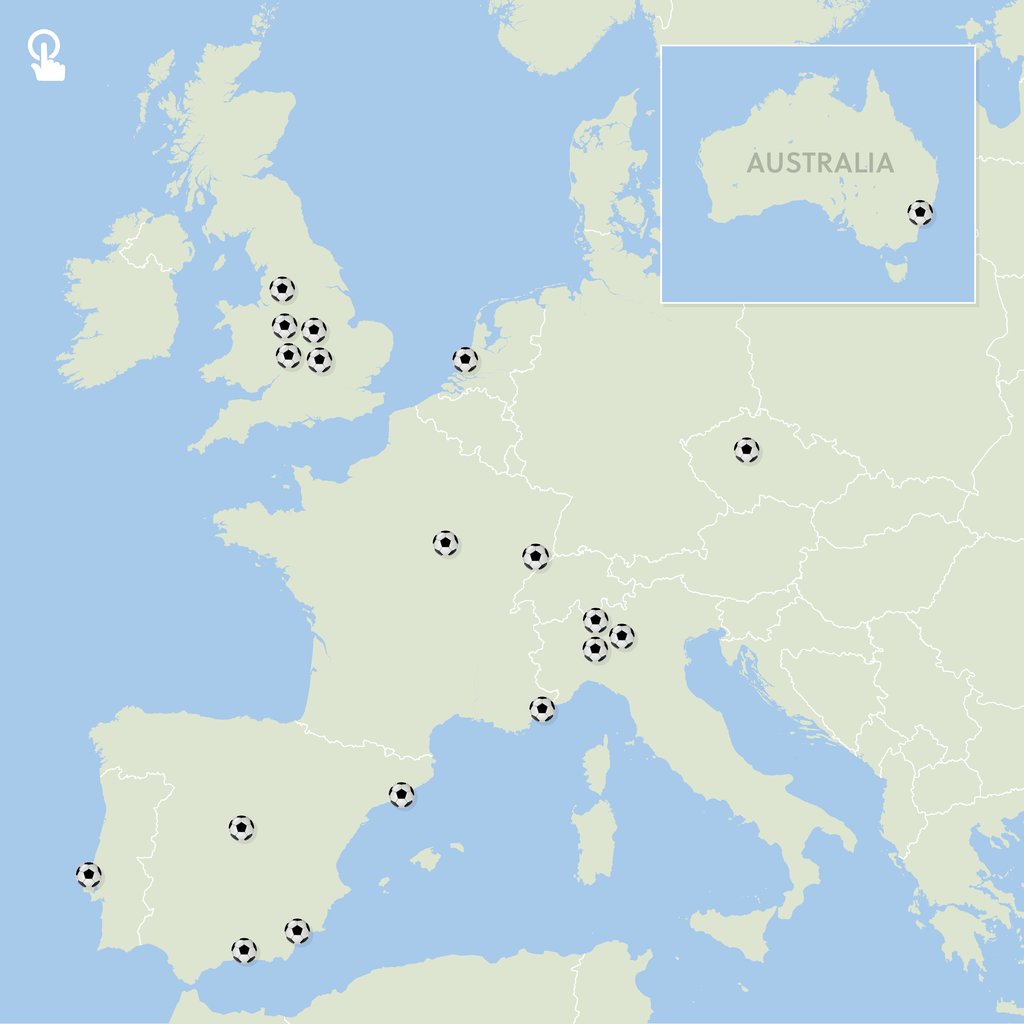 Notably, eight out of the 18 purchases were made by companies outside of the sports industry – ranging from food and beverage manufacturers to LED lighting producers, automakers and conglomerates in the health, hotel and energy sectors. Such cross-border acquisitions have been criticised as “irrational and abnormal” investments by Pan.

His outburst is not the first time top Chinese officials have objected to investment in foreign soccer clubs. The director of the People’s Bank of China, Zhou Xiaochuan, has been emphatic that some overseas investments, including those in sport and entertainment interests, are at odds with the country’s industrial policy. He iterated this view in a media briefing during the 2017 National People’s Congress on March 10.

“These investments didn’t do much good to China and have caused some complaints outside,” said Zhou, “so we think it is necessary to give a certain degree of policy guidelines.”

Fielding Chen, Asia Economist at Bloomberg LP, says many Chinese firms have been investing outside of their main business areas and often paying higher than market value. Such operations, he adds, have aroused suspicion of deliberate capital flight.

“Buying overseas football clubs or property has no substantial benefits in helping Chinese companies to acquire raw materials, technologies or managerial experience, which are essential to upgrade their core competence,” Chen adds. “So it is not in line with the government’s will to prop up the real economy, and it has consumed a large trunk of foreign reserves, which adds a great pressure to the depreciation of yuan.”

Regulators’ concerns about “irrational and abnormal” overseas investment have grown with the soaring value of China’s direct investment abroad. According to the latest data released by the State Administration of Foreign Exchange, Chinese investors had US$211.25 billion in overseas assets by the end of 2016.

At the same time, the first foreign investment regulations drafted by the Ministry of Commerce and National Development and Reform Commission are expected to be enacted as law this year, according to an article published by the Economic Information Daily on Tuesday. The law will seek to clarify what investment areas are forbidden or approved.